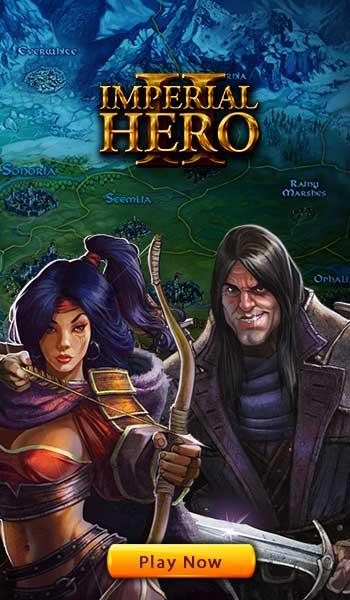 If you’ve been waiting to give Bless Unleashed a pre-launch spin, now’s the time. Bandai Namco is kicking off the game’s open beta event today on the Xbox One. The open beta launch includes the game’s latest update which increases the player level cap to 30 and provides access to a total of nine zones — four of them previously unavailable.

Players who make their way through the storyline will be rewarded with “The Crescent Moon” Blessing. Those who participate in the Open Open Beta will also receive the title “Breaker of Games” as well as a 7-Day Valor Perk bonus granting in-game currency and XP boosts if they return for the game’s launch in 2020.

As always, the open beta update does include a wide selection of technical improvements across all systems. However, this still being beta, there are issues that the dev team is aware of. All of these are listed in the patch notes on the Bless Unleashed site.