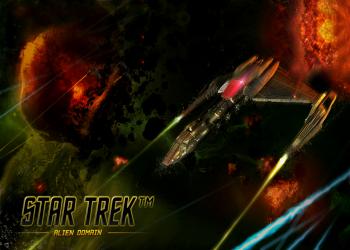 With Team Talos working to its own every other week plan, as brought up during EVE Vegas, an expansion likely on the way for December, and other projects being more long term, the November update for EVE Online is about as small as any update for the game I have ever seen.

This update covers something that was brought up in Vegas about CCP’s plans for the tutorial and new player experience. The goal is to throttle new player attrition, as exemplified by this chart, which was shown at EVE North in Toronto back in June.

At Vegas, the presentation about new player retention showed some of the things the had already done to make the tutorial better… and there were some serious “fix the stupid” items fixed… as well as some of their upcoming plans. One item on the list was a special login reward campaign for new players. This campaign is set to offer rewards to encourage new players to log in again the next day. I do not know what the rewards are, and the tentative nature of the patch note entry leads me to believe that the company is going to tinker with those rewards as time goes on, but CCP said they would be useful for new players.