Initially, you start with a small lifeboat piracy journey on the map of the sea you meet later in the system ships and other Players by sinking, sea monsters by collecting crates, collecting crates to strengthen the ship. Increase your level with piracy exams; You have the privilege of being on top maps, new system ships, and more powerful Players. But do not forget to have a reputation on this road to be the bottom of the sea!

Armada Battle is an online browser game and should run smoothly on practically any PC with a updated web-browser. 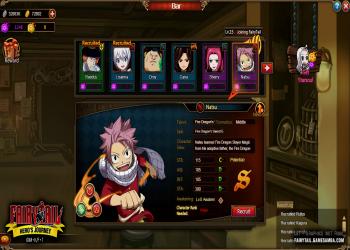