Imperia Online Initially released in 2005, Imperia Online is among the most recognizable RTS games online, especially in Europe, Brazil, Turkey and Russia. The current 6-th version “The Great People” was released in 2013. New content is being continuously added to keep the gameplay freash and edgy.

The menus in the Game become quite congested with the passage of time so a detailed tutorial is given right at the start to ease you into the Game and give a better understanding of the in-game options. The graphics of Imperia Online are well done despite its age (the Game was first released in 2005), which is a sign of the good support given from the developers during all these years in terms of upgrades and improvements.

Imperia Online is an online browser game and should run smoothly on practically any PC with a updated web-browser. 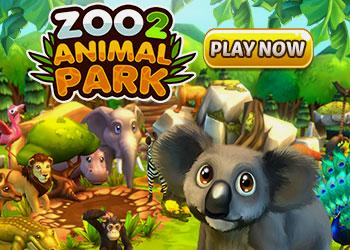